Evernight, Who Saw the Deep

Evernight Publishing is having a #sale! 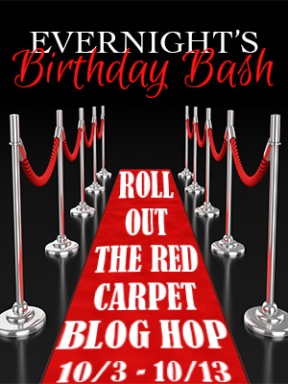 Evernight Website sale: Oct 3 -13 — All eBooks on evernightpublishing.com will be 50% off from October 3-13! 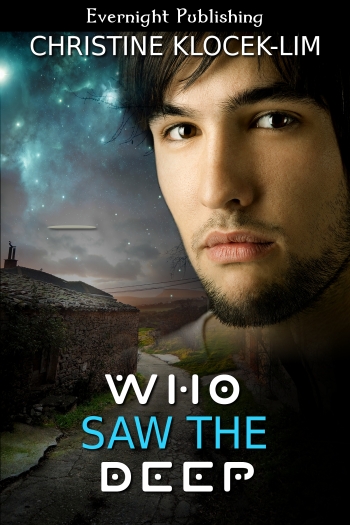 What are people saying about Who Saw the Deep?

This novel is well written, original, and clever. Noah Heath has just completed his doctorate in computer science and his father suggests he give himself a break and help a local senior citizen with some handyman chores. Amelia is a woman that Jaime Heath has known since childhood. On Noah’s first day of work, he notices a flash in the sky, a silver needle, but Amelia denies seeing it. Even so, he hears her call her daughter, Leah, saying,”it’s happening again.” When he returns home, his father starts telling him about the family “artifacts,” a few chunks of old metal. Noah starts to question, and more importantly, believe his father and Amelia’s tales of centuries old invasion and the part their forebears played in it. That the power of computers is limited only by our imaginations makes the tale convincing; the lack of little green men and the highly plausible abilities of the villains make it wonderful reading. It’s a pity to classify this book as science fiction; it reads more like the ancient myths, or even fairy tales. The author really knows his characters and uses them beautifully. Perhaps he’s had centuries to develop them.

The pitch is wonderful and engrossing. The belief “That civilization endures because of anonymous acts executed by ordinary individuals.”, holds more truth than most realize. There are hints of foreshadowing inserted in the narrative, hinting of what might occur. This helps bring a reader into the story and want to continue to turn the pages. The author does a credible job in describing how the characters act and what they are thinking. That along with the foreshadowing creates interest and a connection with the persons being described and the storyline. The reader has a chance, in many instances, to interpret what the individuals are feeling, instead of being told directly. The plot flows well, moving from the beginning and then into Noah’s house with his father. The expectation of what might happen builds from the beginning and makes a reader want to continue on.

Imagine seeing a strange object fall from the sky and noisily crash into the woods nearby. Would you call for help or run into the forest to investigate?

The characterization in this novel is slow and subtle at first, but eventually even the smallest clues are tied together in ways that I never would have anticipated. I was especially interested in watching the friendship between Amelia and Noah develop during the first half of the plot. At first glance I never would imagined that they’d share so much in common, and it was fascinating to see two people from such different stages in life find so many things that unite them.

While the pacing remains steady throughout the story, the climax includes quite a bit of information that is vitally important in order to understand everything that is happening. My sole criticism of this piece is minor, but I would have preferred to learn certain facts a little earlier on in the plot so that there was less competition for my attention when the tension reaches its highest point.

With that being said, postponing the revelations does make sense given the subtly creepy atmosphere of earlier chapters. Ms. Lim knows exactly how to paint a thin veneer of dread over what otherwise appears to be a perfectly ordinary day, and her ability to find the dark underbelly of even the most mundane chores and experiences plays a large part in why this tale earned such a high rating.

This book desperately needs a sequel. While all of the most important questions find answers, I am extremely interested in finding out what happens to Noah and Amelia after Who Saw the Deep ends. The final chapter drops hints about the future that made me wish the narrative would never end.

Who Saw the Deep is a must-read for anyone who loves alien invasion stories or heart-stopping mysteries.If these genres are up your alley, go pick up a copy today!

There was an error retrieving images from Instagram. An attempt will be remade in a few minutes. 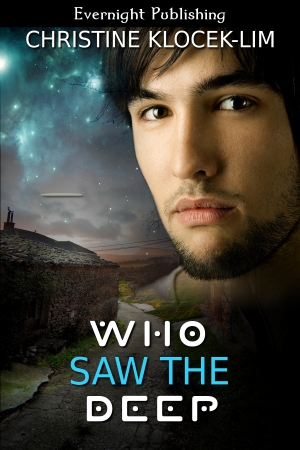 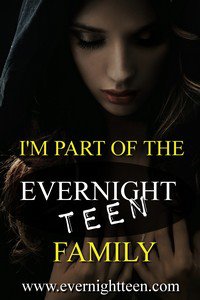 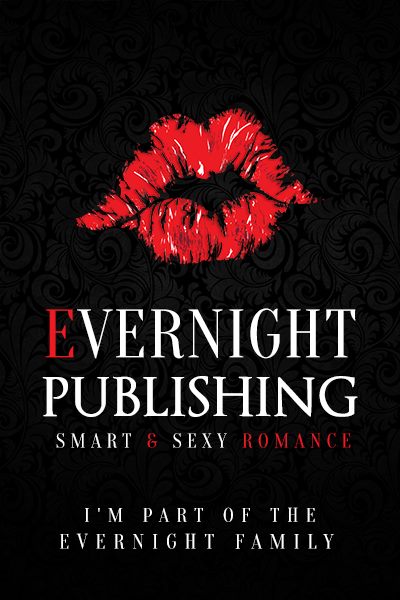